Did you know that lots of thought went into the creation of the uniform for PFNCA’s mascot Amp?  Read on to learn more about the important meaning behind Amp’s attire.

This symbol acknowledges and honors the important role that carepartners make in the lives of people facing Parkinson’s.  It is also a reminder that carepartners need to be sure to take time for themselves and understand that without finding ways to enjoy “personal time” their ability to effectively support their loved one may diminish.

Back of Jersey — Orange, Silver and Gold symbols over Amp’s name

Exercise… This illustrates the importance of physical activity to slow how Parkinson’s makes you feel.

Speak Louder… This reminds those facing Parkinson’s that over time their voice most likely will soften and that it is important to speak louder in conversation to ensure they will be heard.

Learn… This highlights the importance of learning about Parkinson’s.  Although it is a chronic disease with no cure, you can become more educated and live well with Parkinson’s.

QR code links people to Amp’s fan club webpage but also represents the QR codes that are assigned to people who participate in PFNCA programs.  Attendance of those who participate is taken using QR codes and participants are sent periodic reports about how often they attend programs that they can share with their physicians, family members, etc.  The same attendance system also allows participants to evaluate PFNCA’s programs.  PFNCA is an organization that effectively uses data to serve.

The Parkinson Foundation of the National Capital Area (PFNCA) is a local independent organization that improves the quality of life of those impacted by Parkinson’s disease, their care partners and families, and fosters a sense of community to ensure that no one battles this disease alone.  PFNCA offers exercise, communication and education programs to strengthen the physical and emotional health of people impacted by Parkinson’s. PFNCA is not affiliated with any of the many national organizations that are part of the Parkinson’s community.

You can learn more about Amp by clicking here.

If you have an idea for a program that Amp should attend to raise awareness of Parkinson’s in your community, please send an email to [email protected] 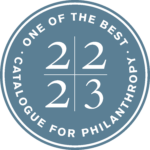 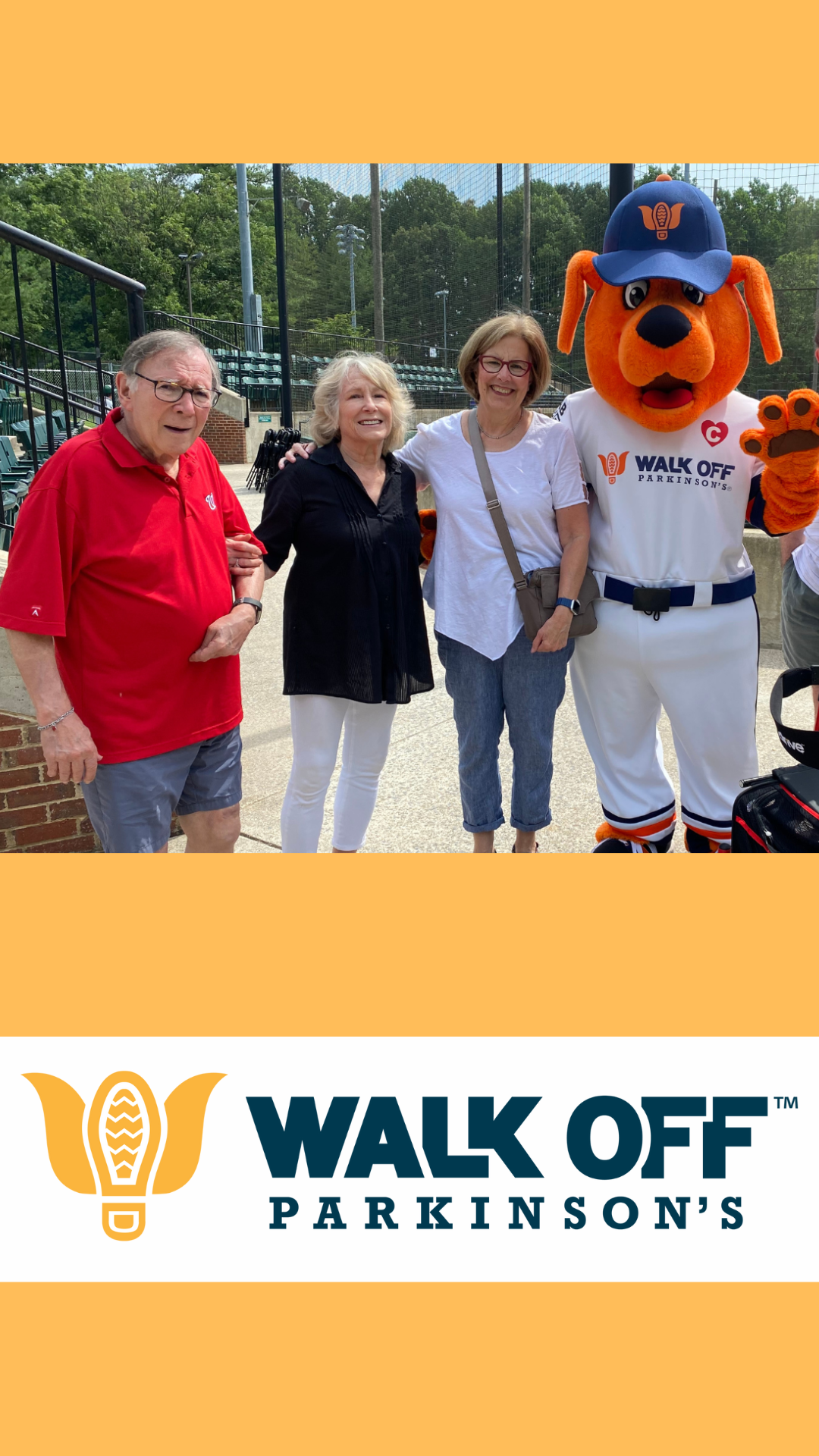 Support Those With Parkinson's

Walk Off Parkinson's is your chance to support the Parkinson's community and attend a fun, family friendly event to raise awareness.